ezCloud received funding in 2016 from IPP2

In 2015, EzCloud was voted as one of the 15 best startups in Asia and received investments worth $ 120,000 within 12 months from the host system Cloud Microsoft Azure. With relentless effort, ezCloud again received good news after receiving funding from IPP2 in April 2016.
After rigorous evaluation process for 22 projects to receive funding from the 2015 original, IPP2 has selected 7 best projects, include 5 project Fast growth innovation start-up company and 2 projects in development of ecosystem to receive additional funding. ezCloud is very honored and excited to be in the top 5 fast growth startup company projects received Phase 2 grants worth 100,000 EUR in 2016, according to IPP2 announcement.

List of 5 project companies funded by IPP2 published in 2016: http://ipp.vn/thong-cao-bao-chi-cong-bo-cac-du-an-duoc-nhan-tai-tro-cua-ipp2-nam-2016/
As among the top 5 Fast growth startup company projects, the ezCloud Global Technology JSC. has been evaluated by the international and domestic experts that has efficient business model and capability with a calibrate strong team, the company has demonstrated high growth potential, market expansion, with international business mindset.
IPP – Innovation Partnership Program between Vietnam – Finland phase 2 (IPP2) is an official development assistance funded by the Government of Vietnam and the Government of Finland. The program has been implemented from 2014-2018, with total of 11 million Euro that has the goals of developing innovative systems of Vietnam nationwide and contribute effectively to the social-economic development of Vietnam and the country soon become the industrialized nation. 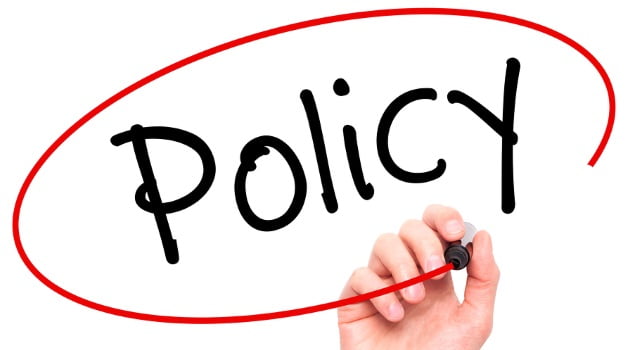 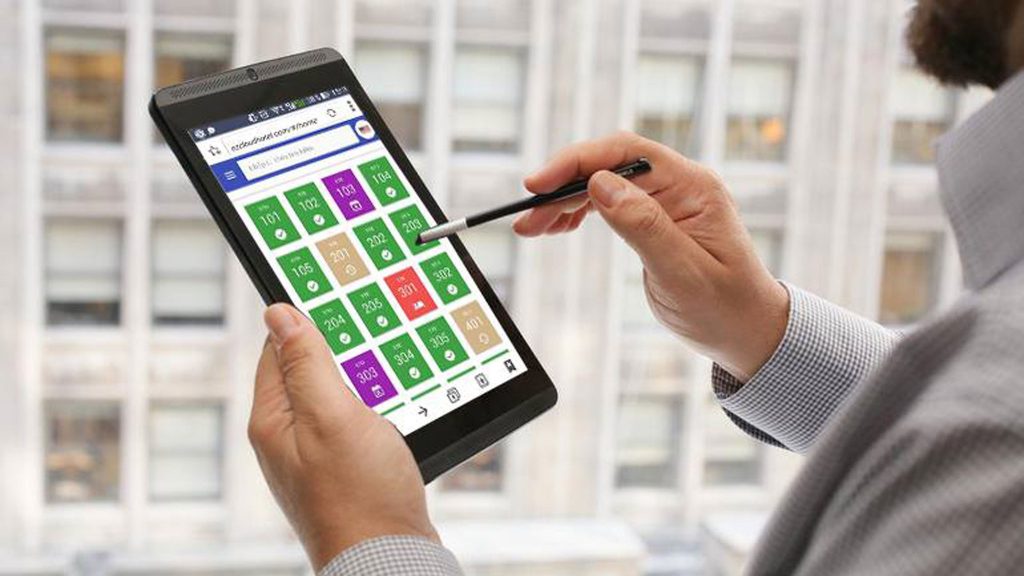 This November, to meet the needs of customers and increase the professionalism of software ezCloudhotel introduced to customers the following new features: Email marketing: Allows to send email confirm, checkin… 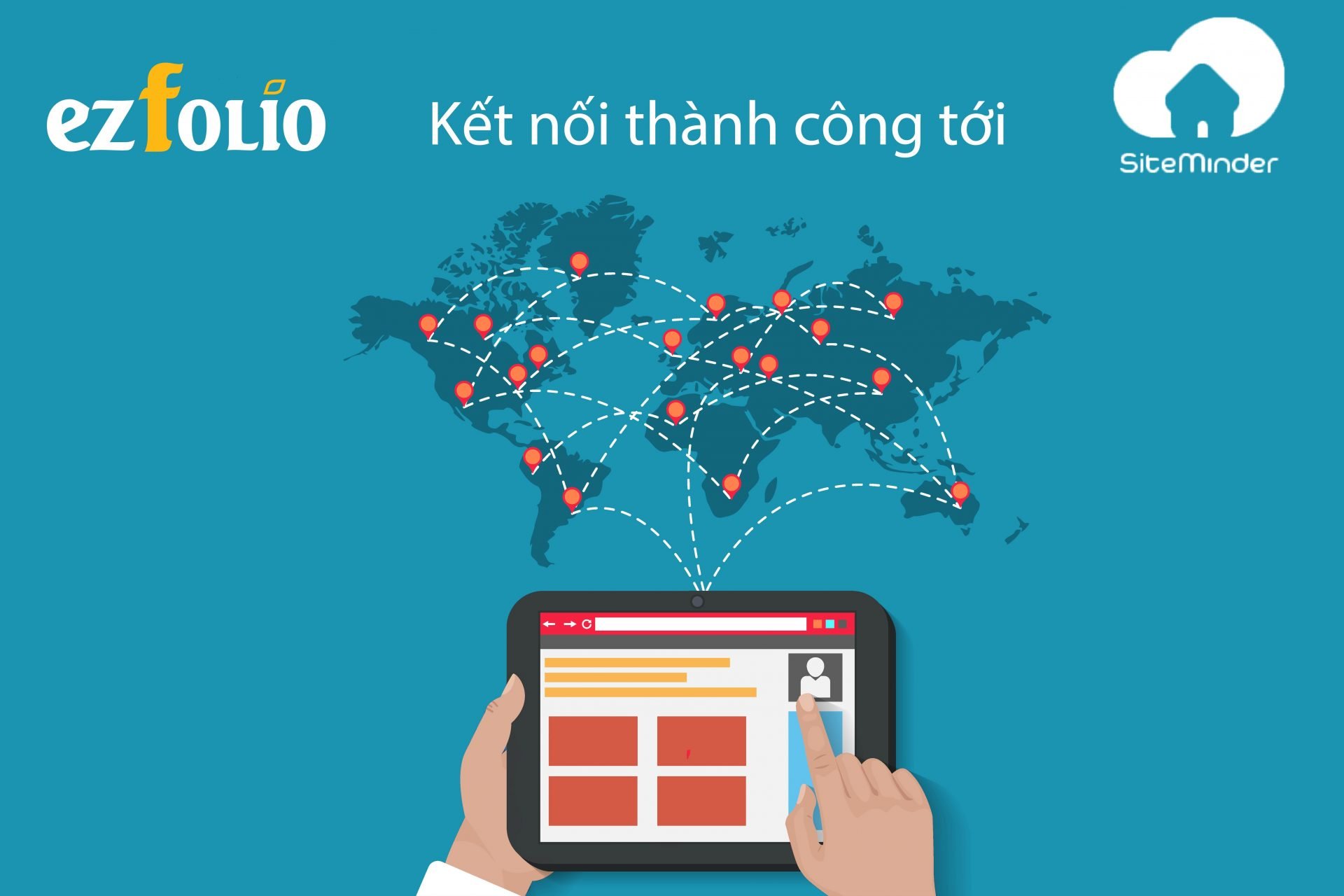 ezFolio – The only hotel software in Vietnam that connects to SiteMinder

EzCloud Global Technology Joint Stock Company is the overall solution provider for hotel management, with achievements such as the Sao Khue Award 2012, representing Vietnam at the Seedstars World 2016…

ezCloudhotel as hotel management software uses technology "Cloud computing" is used on all modern devices like tablets, smartphones. The software is also connected to the prevention of global distribution channels…

How does ezCloudhotel manage hotel software?

An application developed in a separate operating environment with a separate installer that provides users with additional functions for managing the hotel, from guest room payments, check-in. check-out to management… 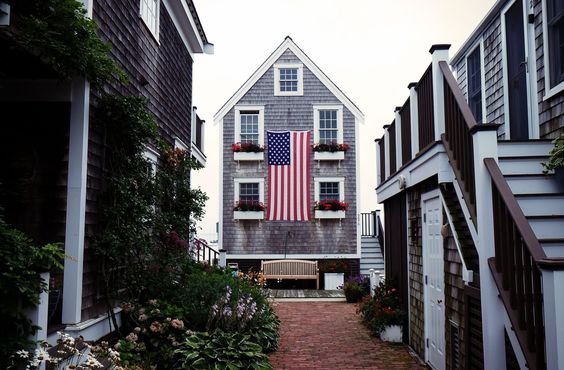 (English) Air Passenger Rights in the USA: When Can You Get a Flight Compensation 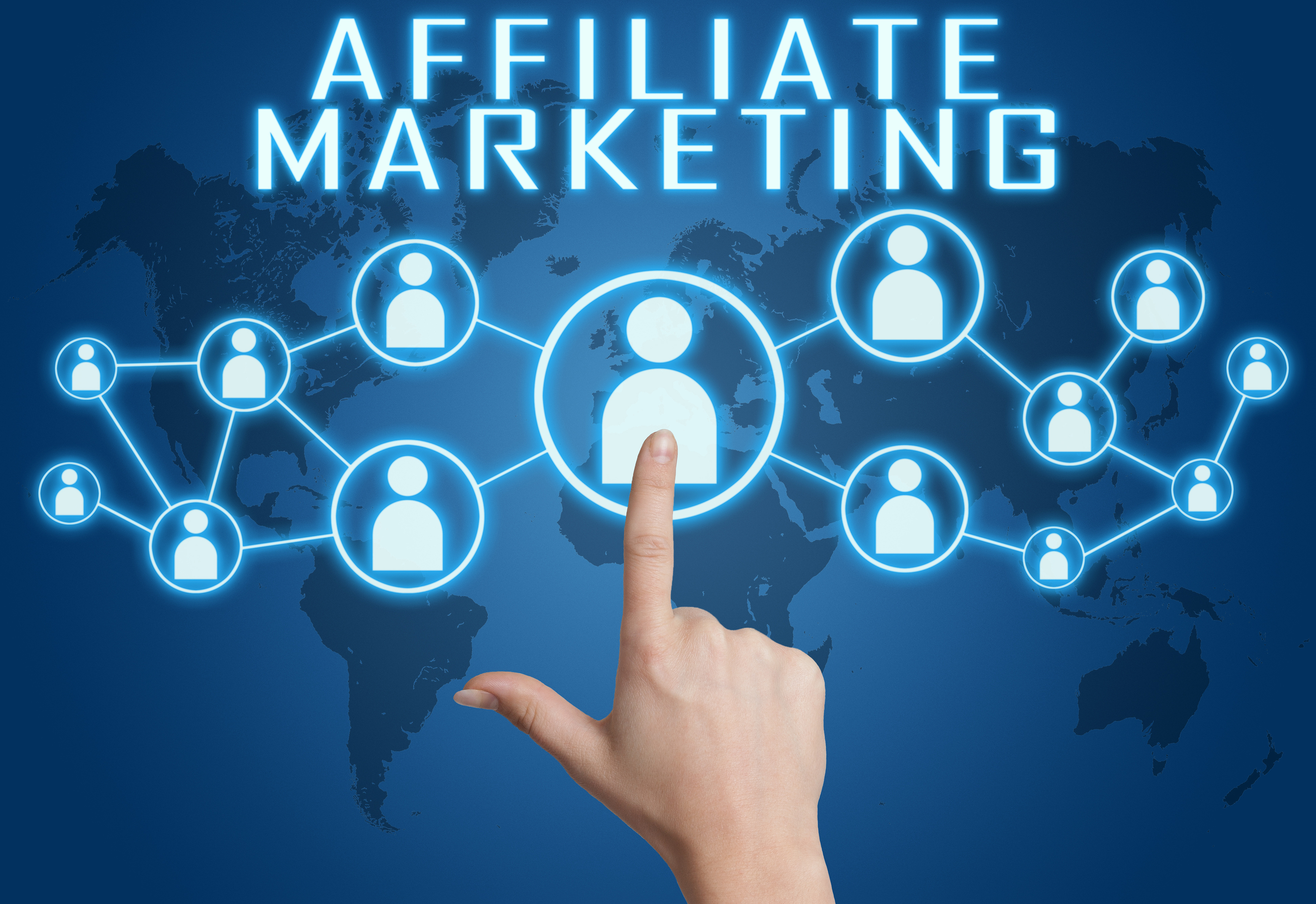 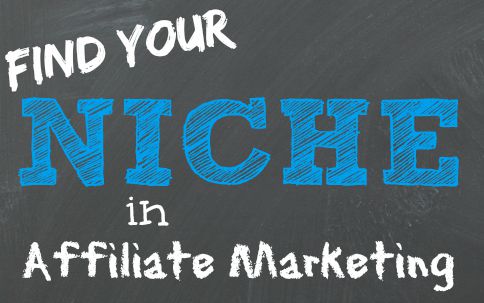 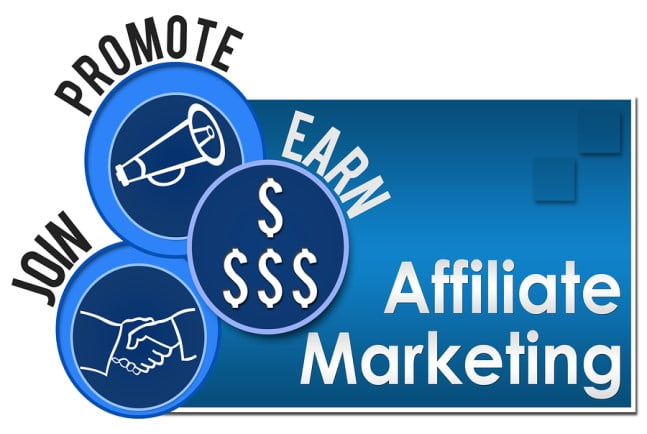